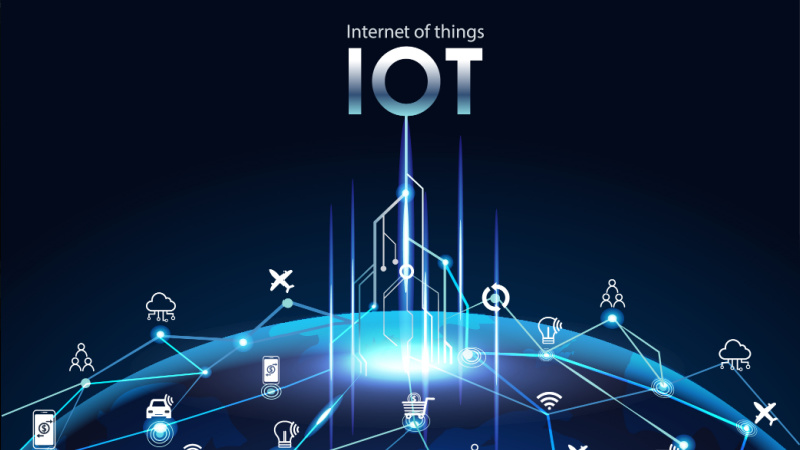 The IoT is helping transform how businesses operate. It supports the use of sensors among other edge infrastructure and devices. Benefits of IoT more than you imagine. As a result, many challenges will usually occur, but we need to protect them at all IoT levels. The complexity in data security is growing with the growing number of connected devices. Also blockchain helps businesses combat security breaches through the use of the IoT system. 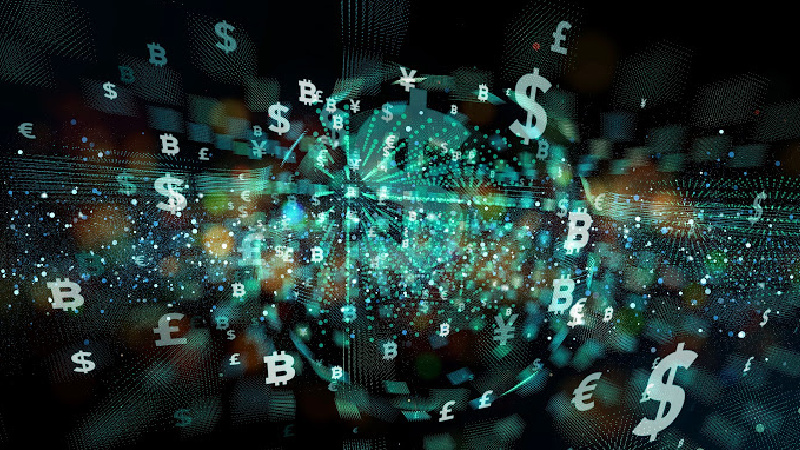 Blockchain IoT security is a comprehensive risk management system that uses a cybersecurity framework for blockchain network best practices and assurance networks. It security minimizes risks against fraud and attacks. The structure of data generated by Blockchain IoT security has inherent security features. This technology bases on decentralization, consensus, and cryptography, ensuring trust in transactions.

In most distributed ledger technologies and blockchains, the data has block structures where every block contains different transactions.

Blockchain technology supports decentralization, where members take part in a distributed network. This eliminates the possibility of failure from a single point. Besides, a single user can’t change the transaction records.

Combining the blockchain and the IoT allows an autonomous functioning of a smart device without requiring a centralized authority. Besides, it helps track communication across devices. 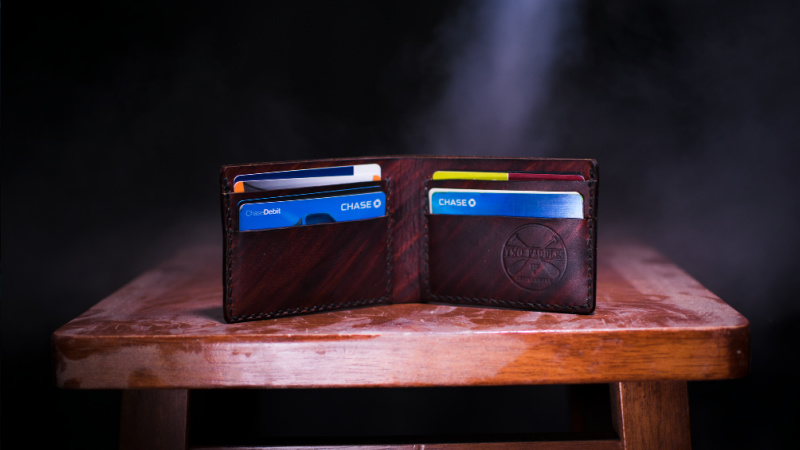 The IoT Wallet is a form of contactless payment. It tokenizes payments securely to reduce risks and allow customers to view how their personal data and credentials go into storage and usage. The protocol uses Visa, Mastercard, Discover, and American Express. You can create the IoT wallet by following the following steps:

You should select the best option for the tokenization option. This is a measure to help you enable your wallet’s tokenization.

You should match the storage layer for your data. The long-term IoT payments’ success depends on the authentication of the related core payment data like cryptographic keys, tokens, and authentication data. The data can be store either on the IoT device or the cloud. Storage in the IoT device helps in the protection of critical data at the software and hardware levels. But the cloud storage helps with protecting critical customer data after you have created a secure channel for communication between the cloud and the IoT device.

Step four should involve deciding on the process of authenticating the device because every IoT device will require an authentication ID when connecting to a payment network.

You will then create a seamless experience for consumer authentication using biometrics.

Finally, you should give your wallet an attractive mobile processing payment for guidance as you conduct your transactions. 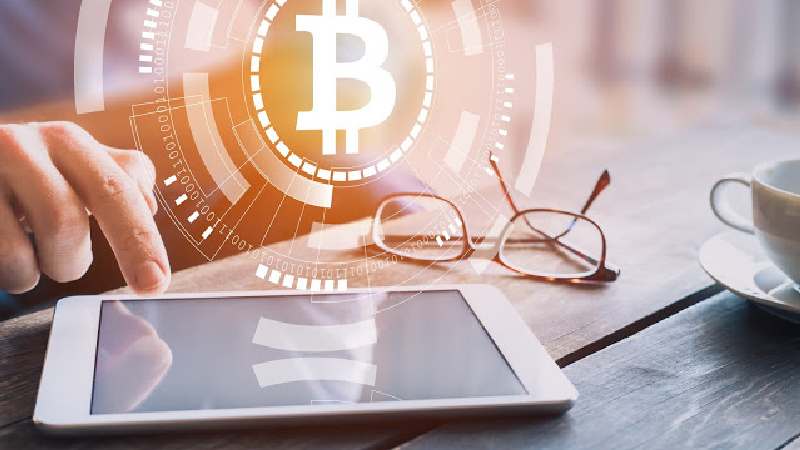 You can understand IoT use by looking at the example of restocking your fridge. Such a case presents several IoT devices you can use to make purchases without requiring a physical currency. Setting up your home to purchase groceries or make payments to your cable bill at given times of a month is more seamless when using the IoT crypto.

You can also take advantage of how the IoT handles your data if you have a company by using blockchain technology. The IoT is about the continuous sharing of data across devices. But its centralized network is not the most secure. But the decentralization and cryptographical security of blockchain into the IoT make it safe and more efficient to transfer data. 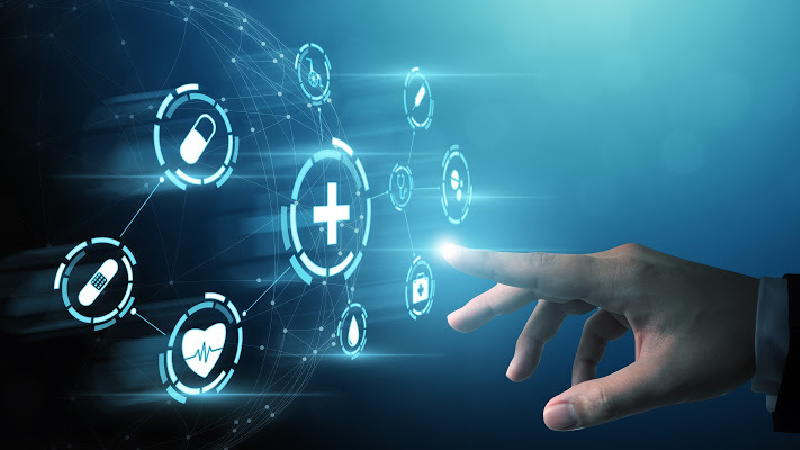 Sometimes it could be hard to decide the right IoT crypto you should choose. But your choice should base on your goals and preferences. For instance, you could choose the MXC because it has many features similar to Ethereum and Bitcoin cryptocurrencies. But IoTeX is one of the best platforms if you have limited resources but want to effectively conduct crypto mining.

In conclusion, blockchain IoT security has been playing a critical role in enhancing security. Integration of the IoT with crypto technology has been utilizing the security capabilities of transactions. Therefore, you can take advantage of these features to ensure seamless and secure transactions.