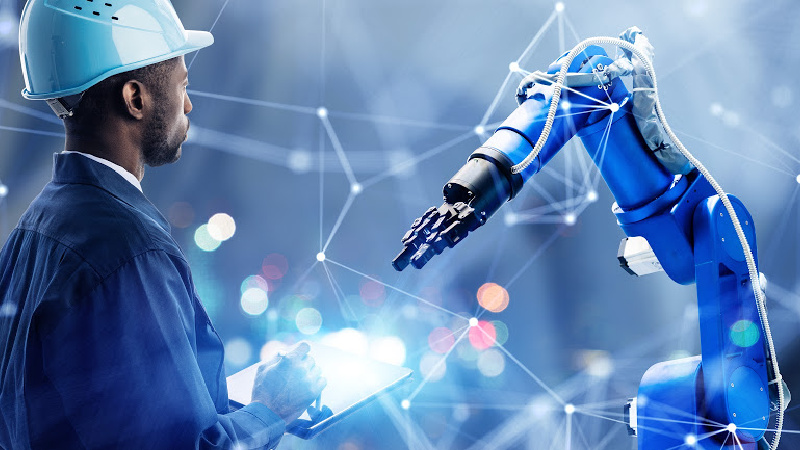 Communication is the backbone of accessible and effective communication. The IoT helps in relaying information across devices. The internet of things is flooding the market in different ranges, right from fit-bit watches to smart homes. Besides, this sector’s growth breaks boundaries where the most popular tech giants have been taking a leading role. But do you know where the IoT started? Well, we shall explore the history and the benefits of IoT technology in this article. 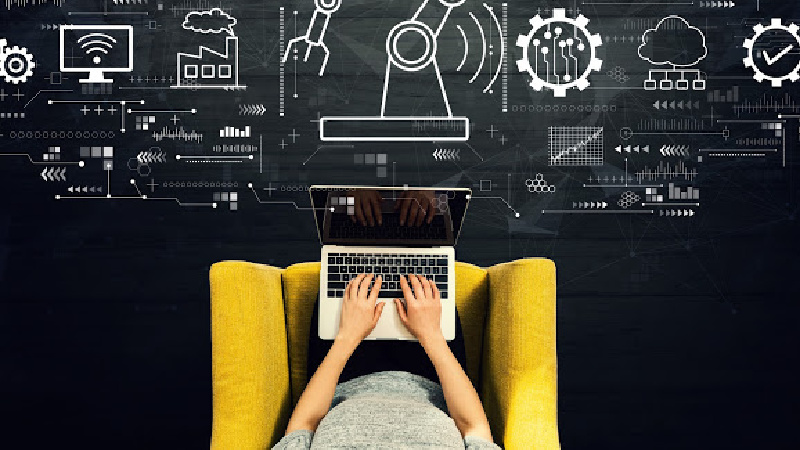 What is internet of things history? Long-distance communication started in the 1800s. In 1832, there was an innovation of the first electromagnetic telegraph. Samuel Morse sent the first telegraph message to the public in 1844. After a long existence of the telephone, Alexander Bell received the first patent in 1876 in the U.S. Advances and developments in this technology continued in the 1900s, where connectivity continued to be on the rise.

In 1973, there was an innovation of the first mobile phone by Martin Cooper while he was working on Motorola. The invention introduced the cellular data technology that has become an important part of the IoT across different dimensions.

Interestingly, John Romkey created the first IoT device in 1991, which was a toaster. The toaster could be controlled from the internet. Further innovation followed in 1991 with the creation of the first sim card to support wireless communication across networks. In 1999, Kevin Ashton innovated the IoT while working on the Procter & Gamble during an RFID presentation. From this time onwards, the industry players have been working to improve the connectivity across devices with one another. 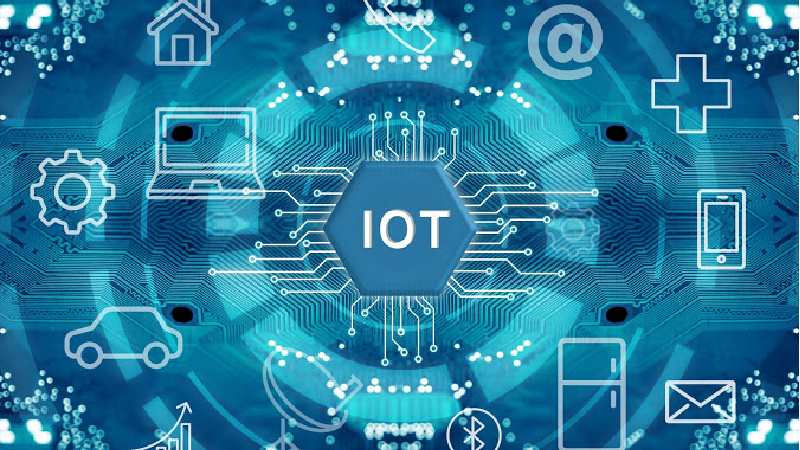 The Benefits of IoT

The IoT provides improved business opportunities by ensuring the business collect data from the network for use in advanced analysis to unveil new opportunities and insights for the business. The collected data is also useful in the optimization of the costs.

Secondly, the IoT provides businesses with new opportunities for taking appropriate actions and actions. Businesses should be able to predict needs before taking action to improve precision. However, this is only possible with the effective use of the IoT.

The IoT can also help an enterprise improve its monitoring capabilities. The IoT has smart devices and sensors that improve the ability to manage a network comprising several physical objects. Again, this is possible because of the enhanced data collection capabilities supported through the IoT. The main benefits of iot include: 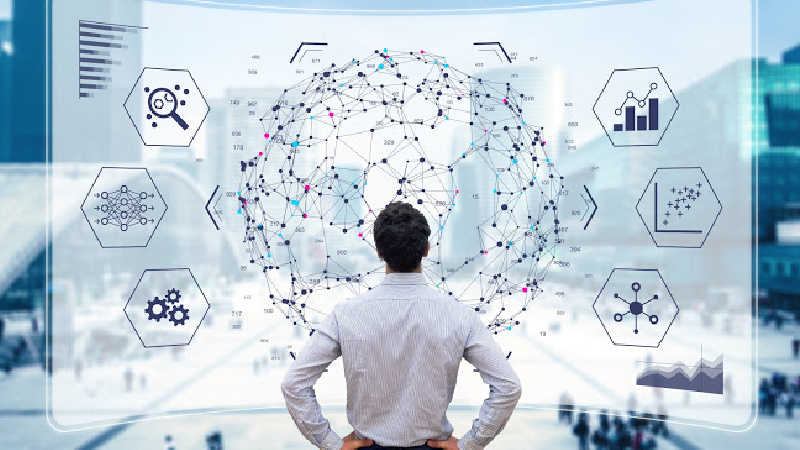 The following are some of the leading IoT trends in 2021:

Security is among the major concerns with the IoT.
The SaaS is gaining popularity and becoming part of the IoT technology much faster.
Edge computing is increasing efficiency by cost reduction, making enterprises to become more powerful.
Businesses have higher data processing capabilities and collection because of integrating the IoT successfully.
The IoT is improving and supporting the global reach concept, given that businesses can now connect with one another with enhanced ease.
Also gaining application in other industries such as healthcare and creating smart homes and smart cities.

The IoT chain coinmarketcap operates on the Ethereum platform as an IoT. Today, it has a value of $0.108556 following a trading volume of 24 hours. It does not have a maximum supply but trades at ITC coins worth 87,214,657. The IoT chain exchanges include OKEx, Huobi Global, DragonEX, and KuCoin.

The IoT is among the leading technological breakthrough. It has enhanced capabilities for businesses largely through enhanced communication. Besides, IoT improves efficiency and business capabilities far much than years before. This is why its applications and acceptability are widely popular in the business world today. The technology’s history promises a greater future because more innovations are still underway. Also, internet of things is related to AI, but about this – in the next article.